A whistleblower is term used to describe an employee who reports, ‘blows the whistle’, illegal activity in the workplace.

Such claims whistblowers are known to bring forward against their employer are:

Similarly, qui tam laws permit and encourage private citizens (or “relators”) to bring an action on behalf of the government against a person or company that may be defrauding the government. If you believe you may have a qui tam case or a whistleblower claim, contact our Santa Clara Whistblower Attorneys today for a free initial consultation.

Whistblower Qui tam Case in Santa Clara
An qui tam lawsuit is typically brought by the government against a company after a private citizen has identified to the government the corrupt conduct of the business establishment.

Under most US state federal statutes, any fraud committed against the government such as Medicare fraud, tax fraud or defense fraud can be brought about by any individual who has knowledge of the felony. As a result of this they can file a claim on behalf of the government. If they are deemed successful then they are entitled to receive a percentage of the reward. Qui tam laws aren’t always easy to prove and it is important that you have an experienced whistleblower attorney on your side. Contact our law office if you believe you are a whistleblower of Qui Tam or retaliated or even fired for reporting illegal activity by your employer.

what we are best at

What We Are Best At 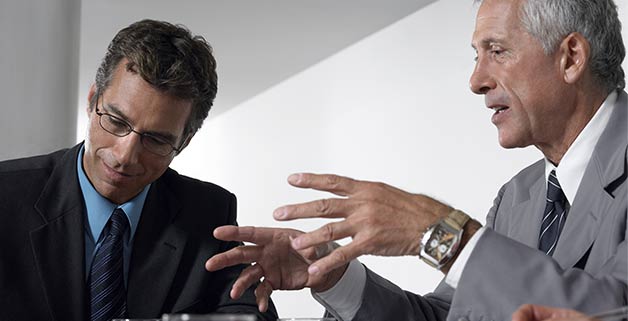